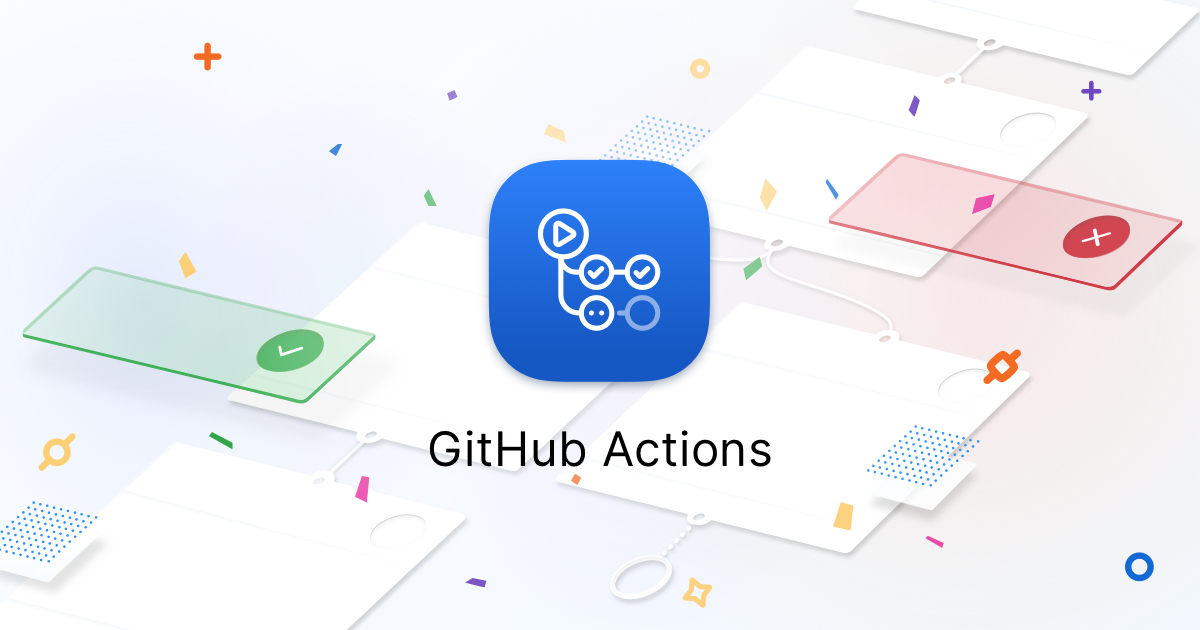 It is a while since Github actions were introduced, however, I got my hands on it just now. To be honest, I am really surprised how easy it was for me, a developer without any deeper knowledge of CI, to run tests for Angular CLI project, so let’s take a look.

If you have generated a project with AngularCLI, you can find a bunch of tasks in package.json file.

First of all, let’s add a few tasks that will add production flag for the build and tests.

Most likely you will not work on master, therefore we can specify that our workflow should also run for all dev branches.

Afterwards, I ran into the problem that npm task was unable to run because the package.json file was not located in the root folder of the repository. If you have a similar issue, add default working-directory.

Last but not least, add a few steps we want to run:

Since I have already used dev branches, I would also like to protect master to not be merged if the test workflow was not successful. This is actually pretty simple and you can just check an option in Settings / Branches.

I am pleasantly surprised how simple it was to setup a verification workflow. I cannot believe it also runs for free and this solution seems to be exactly what I needed for my personal projects.

Hope it helps you guys.